The Nine Lives of Chloe King

Based on the book series by Celia Thomson, Skyler Samuels will play a girl who learns she has special powers. Chloe King is looking forward to celebrating her birthday with her friends and single mother, just like every other year… that is until she starts developing heightened abilities and discovers she's being pursued by a mysterious figure. Chloe soon learns she's part of an ancient race which has been hunted by human assassins for millennia —and that she may be their only hope for ultimate survival. 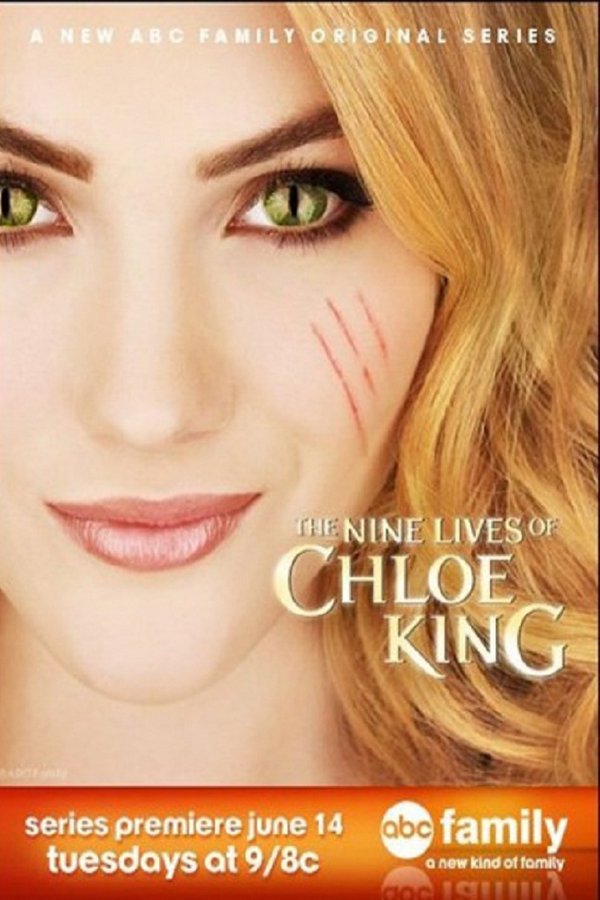