The Sleuth of Ming Dynasty

Set during the 14th year of Chenghua Emperor's reign, Tang Fan, a sixth rank official and Sui Zhou, an embroidered uniform guard, join hands to crush a conspiracy to maintain peace and order for the people. After working together to solve the case involving the Marquis' son, Tang Fan (Darren Chen) and Sui Zhou (Fu Meng-po) gain widespread fame and form a lasting friendship with each other. Although his reputation precedes him, Tang Fan remains honest and upright in his duty as a public servant and continues to rent a humble home. His landlord is found dead in her quarters presumably from suicide, but clues lead to suspicions of foul play. 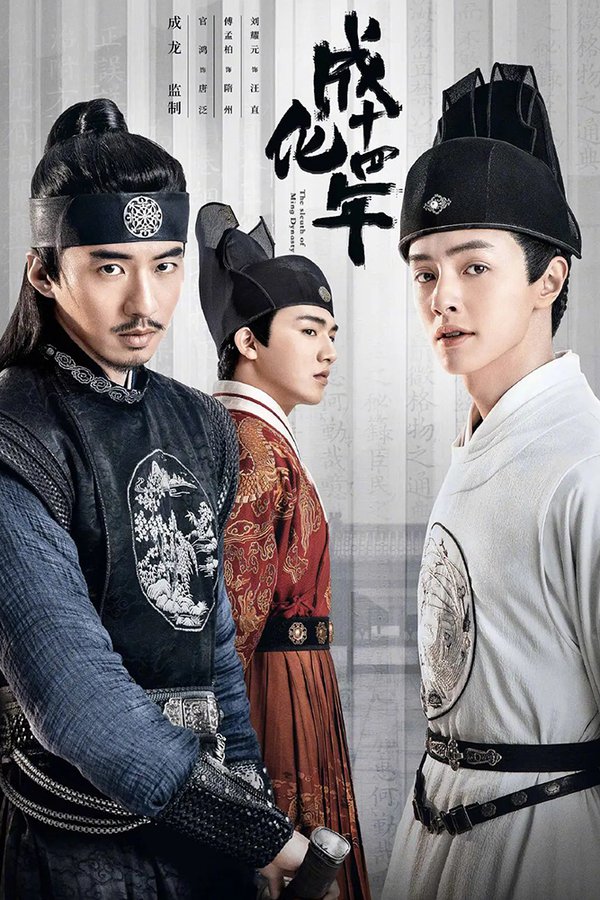