The Ultimate Fighter: Brazil is an installment of the Ultimate Fighting Championship (UFC)-produced reality television series The Ultimate Fighter. This season will mark the first time the show was filmed, in its entirety, outside of Las Vegas, Nevada, and will consist of 13 episodes and a live finale in Brazil. 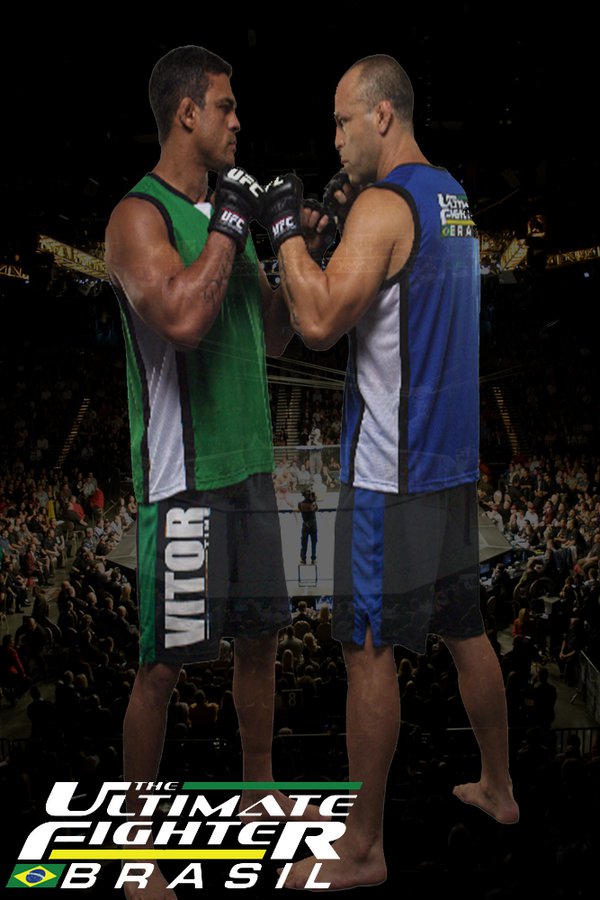