The Voice: la plus belle voix (French for The Voice: The Prettiest Voice) is a reality singing competition and french version of The Voice of Holland. It is part of the international syndication The Voice based on the reality singing competition launched in the Netherlands, created by Dutch television producer John de Mol. One of the important premises of the show is the quality of the singing talent. Four coaches, themselves popular performing artists, train the talents in their group and occasionally perform with them. Talents are selected in blind auditions, where the coaches cannot see, but only hear the auditioner. 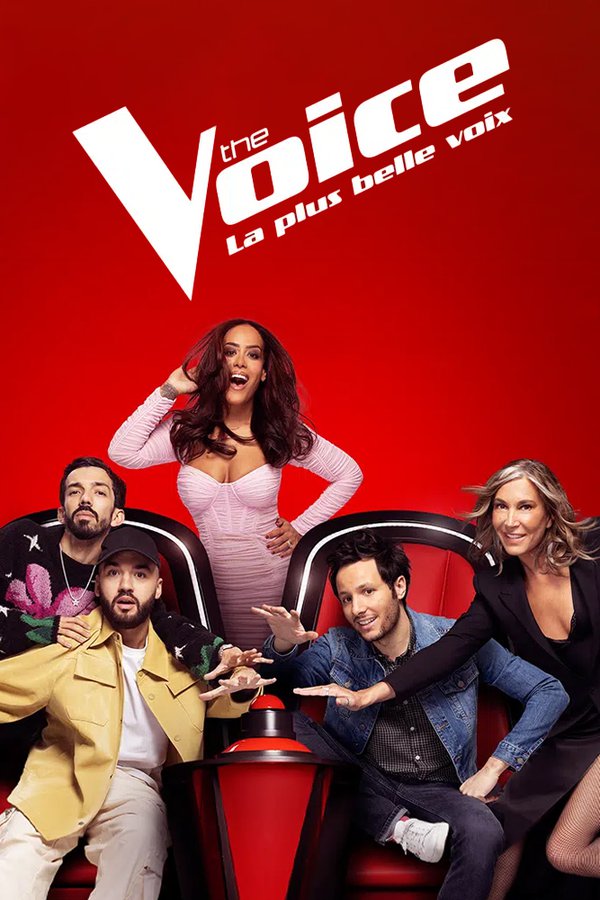 Caroline Savoie
Self
Margau
Self

Trudy Simoneau
Self
François Lachance
Self

The Voice
The Voice