The World God Only Knows

Keima Katsuragi is an avid galge gamer known at his school as "Otamega" (a derogatory term combining the words Otaku and Megane) and on the internet a "The Capturing God." One day he receives an e-mail offering him a contract to "capture" girls. He accepts thinking it's a challenge and a demon from Hell named Elsee appears. She asks for his help in capturing runaway spirits that are hiding in "real" girls. He refuses stating he only like the girls from the game and she tells him that if he refuses then both of their heads will be cut off. 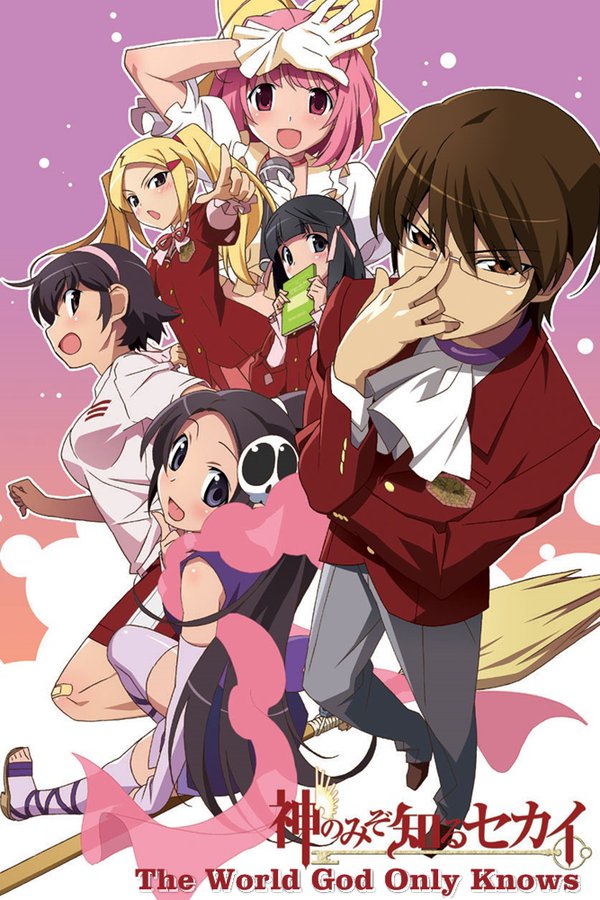