This Crime series follows Matt Passmore as Jim, a Chicago cop who gets kicked off the force after being shot and wrongfully accused by his ex-captain of having an affair with his wife. After receiving his payout, Jim decides to moves to a small Florida town to join the state police. 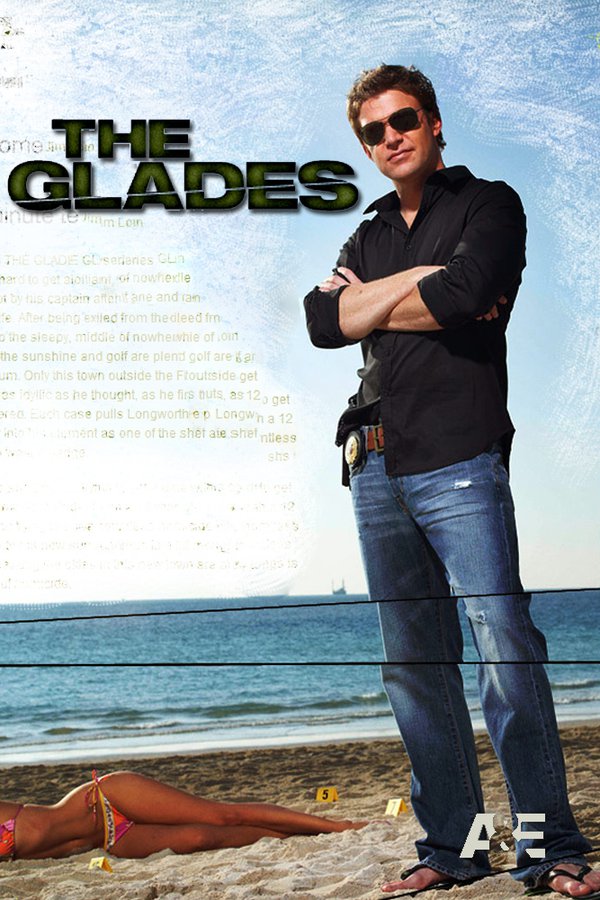