Staying true to the premise of the original series: Lion-O and the ThunderCats — Tygra, Panthro, Cheetara, Wilykat and Wilykit — barely escape the sudden destruction of their home world, Thundera, only to crash land on the mysterious and exotic planet of Third Earth. Lion-O, the newly appointed Lord of the ThunderCats, attempts to lead the team as they make this planet their new home. A bizarre host of creatures and villains stand in their way, including the evil Mumm-Ra, Third Earth’s wicked ruler who will let nothing, including the ThunderCats, stop his tyrannical reign over the planet. 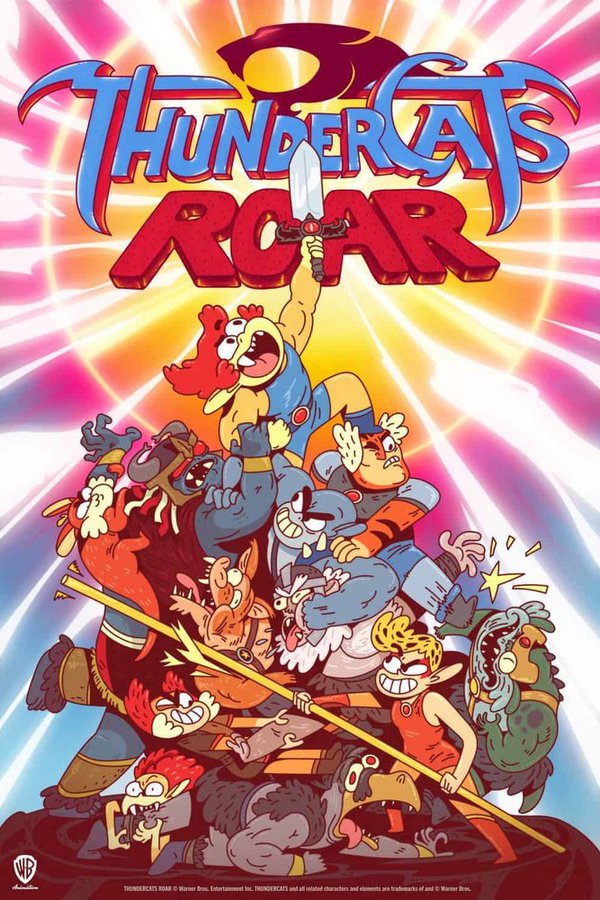