One hundred years in the future, Saturn’s moon Titan is defended by Titan Force Five, an elite squadron of young, brash pilots whose spaceships combine to form the giant robot Titan Maximum. As the series opens, the team has been disbanded due to budget cuts, but must hastily reassemble whena former team member turns rogue and tries to conquer the solar system with an assault of giant monsters. Now, the fate of humanity rests in the hands of a team of dysfunctional misfits commanding a rustbucket robot. 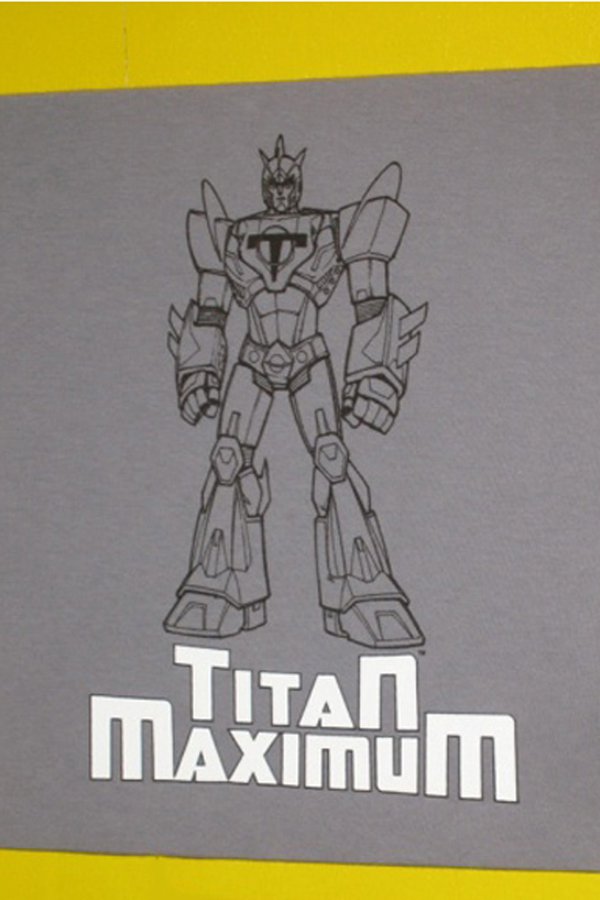