Seasons 1 to 2
Watch on Canal+ Séries

A thriller that tells the story of Hugo, a stripper who, thanks to his youth and attractiveness, had managed to lead a carefree life. Everything was twisted for him when, after an excessive night party, he wakes up in a sailboat next to the corpse of his lover's husband, Macarena, which will take him to jail. After seven years in prison, he meets Triana, a young lawyer who, on behalf of hidden and powerful interests, gets his provisional release. 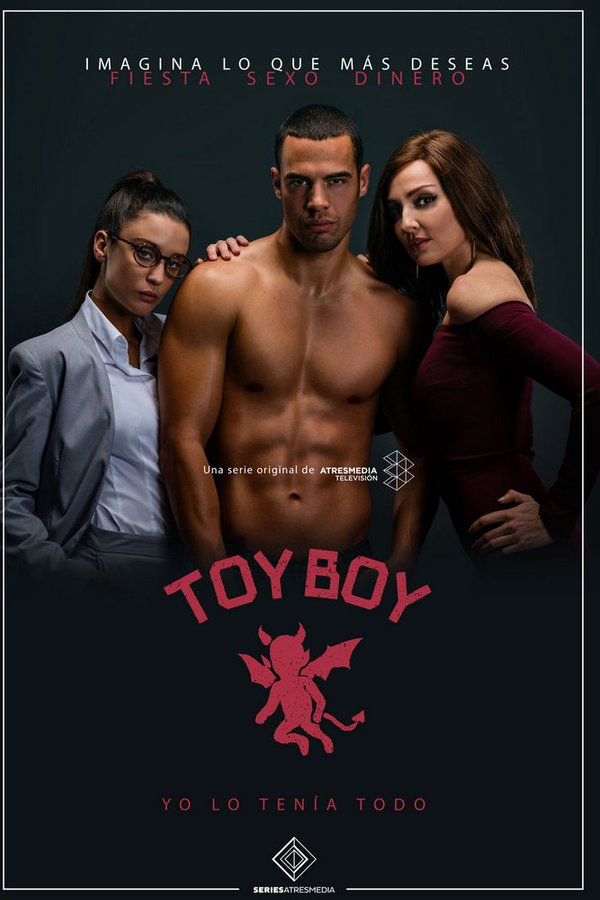