This drama is inspired by the life of South Korean Olympic weightlifter gold-medalist Jang Mi-ran and it’s about college athletes who fighting for their dreams and finding love. Kim Bok-joo is a student in Hanwool College of Physical Education. She has shown strength like no other since she was a child as influenced by her former weightlifter father. She looks thoughtless at a first glance, but inside she’s as fragile as glass and has deep recognition.
Jung Joon-hyung is Kim Bok-joo’s best friend. He is a born swimmer but ever since he was disqualified from his first international event, he suffers from ‘start trauma’. Along with Kim Bok-joo, he overcomes his troubles and finds his dream and love. Song Shi-ho is a rhythm gymnast who also attends Hanwool College of Physical Education. She started gymnastics since she was 5 and won the Asian Games at the age of 18. She’s always been the best since then but mental pressure caused her to break up with Jung Joon-hyung and regret it. 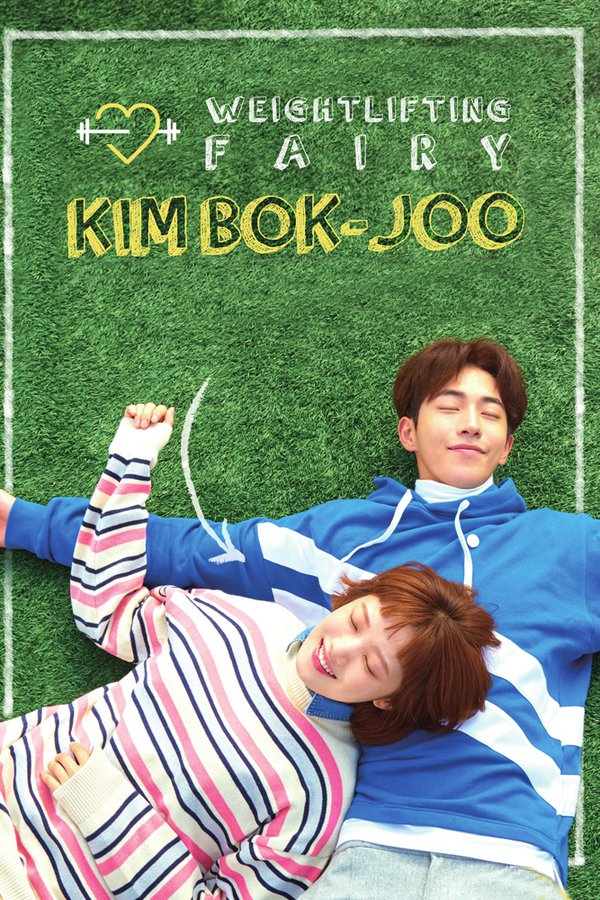 Thank you, MBC for this Beautiful drama😘