Seasons 1 to 2
Watch on USA Network

NBC's new multi-camera comedy "Whitney" is a hilarious look at modern day love, which centers around Whitney (Whitney Cummings, "Chelsea Lately") and Alex (Chris D'Elia, "Glory Daze"), a happily unmarried couple. Together for three years, the duo is in no rush to get hitched, which seems to get a mixed response from their friends. 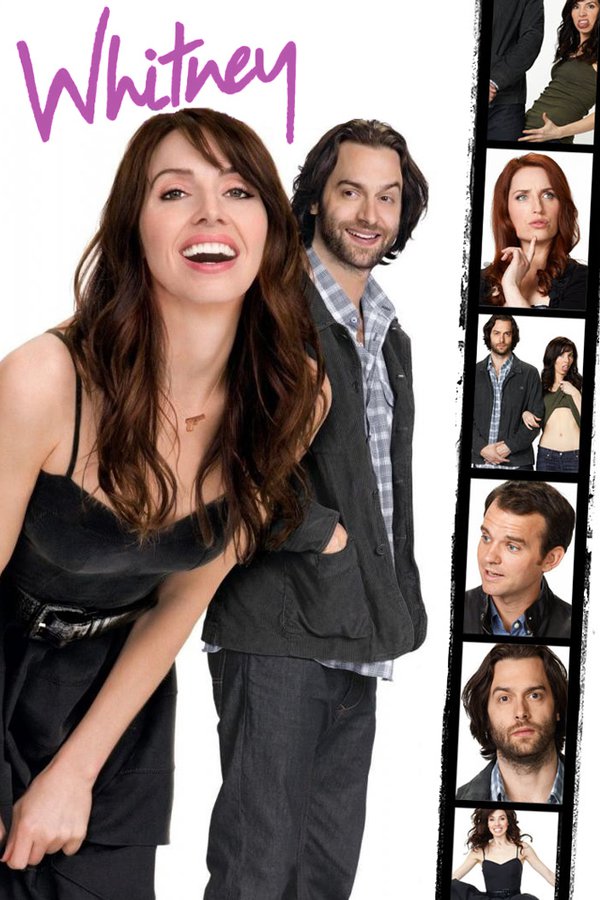