The most popular telenovela in the world with many adaptations (including the German version Lisa's Fate and the American version Ugly Betty), Yo soy Betty, la fea tells the daily life of Beatriz Aurora Pinzón Solano, known as Betty, secretary in a fashion company based in Colombia, Ecomoda.

Despised in her job search because of her unattractive physique, Betty tries to send a CV without a photo to Ecomoda.

Armando Mendoza, the president of Ecomoda, is looking for a new secretary. He is engaged to Marcela, daughter of the company's historical co-founder. And it is her best friend, Patricia, who applies for the job at the same time as Betty. She is the antithesis of Betty, Marcela is beautiful, but not very intelligent.

Marcela wants Patricia to spy on Armando to prevent him from cheating on her. To please Marcela, Armando hires Patricia as his secretary. But, knowing about the "mission", he also chooses Betty to make sure she is an ally.

Since Ecomoda is a company that bases its success on appearance, Armando sticks Patricia in a visible office when he puts Betty in a tiny room. But Betty will use and abuse her genius to get by and become more and more indispensable. 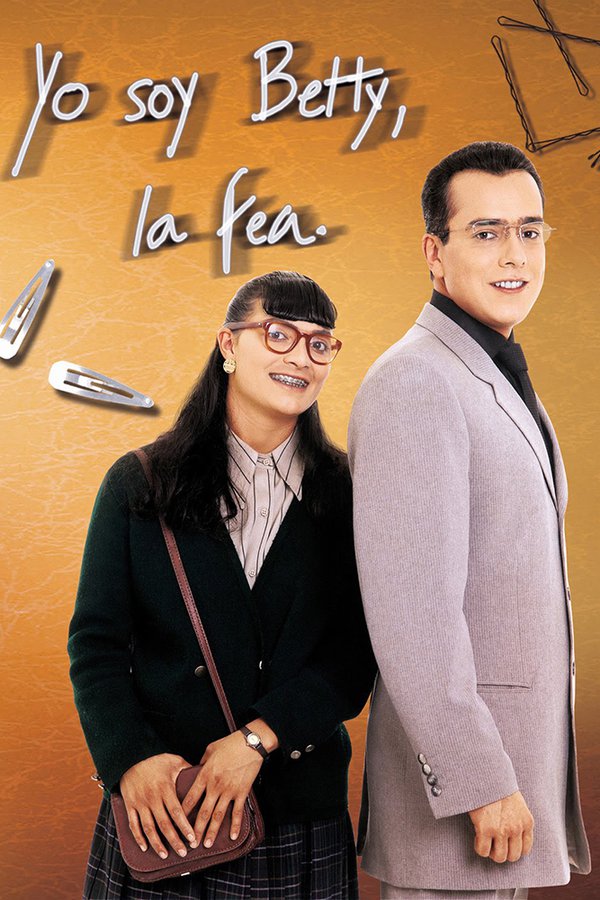