Yuya Sakaki’s dream is to follow in his father’s footsteps and become the greatest “duel-tainer” in history – and he just might pull it off when he suddenly discovers Pendulum Summoning, a never-before-seen technique that lets him summon many monsters at once! But when countless rivals emerge to steal his spotlight, Yuya needs to gear up his game because dueling has evolved into a non-stop world of action! 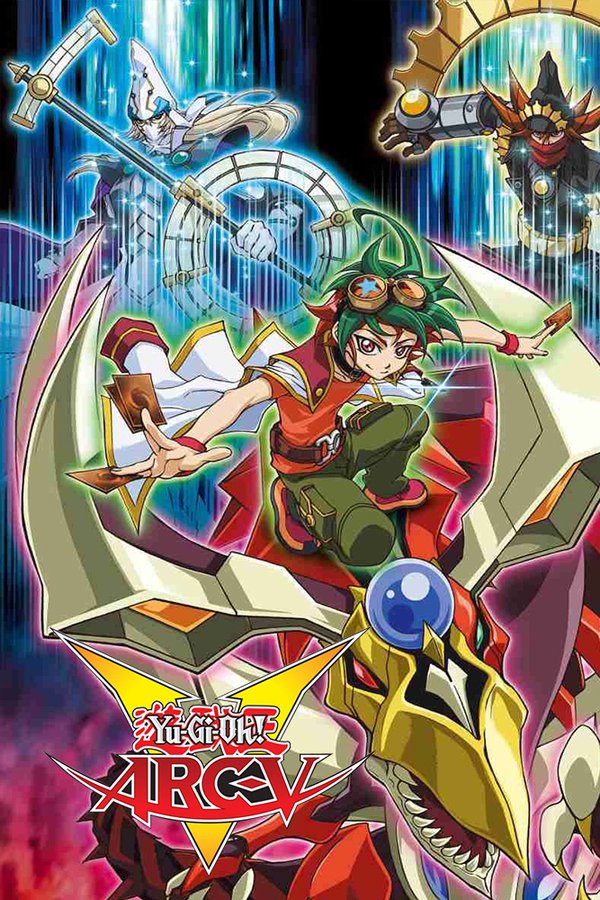