During the War of 1812 against Britain: General Andrew Jackson has only 1,200 men left to defend New Orleans when he learns that a British fleet will arrive with 60 ships and 16,000 men to take the city. In this situation an island near the city becomes strategically important to both parties, but it's inhabited by the last big buccaneer: Jean Lafitte. Although Lafitte never attacks American ships, the governor hates him for selling merchandise without taxes - and is loved by the citizens for the same reason. When the big fight gets nearer, Lafitte is drawn between the fronts. His heart belongs to America, but his people urge him to join the party that's more likely to win. 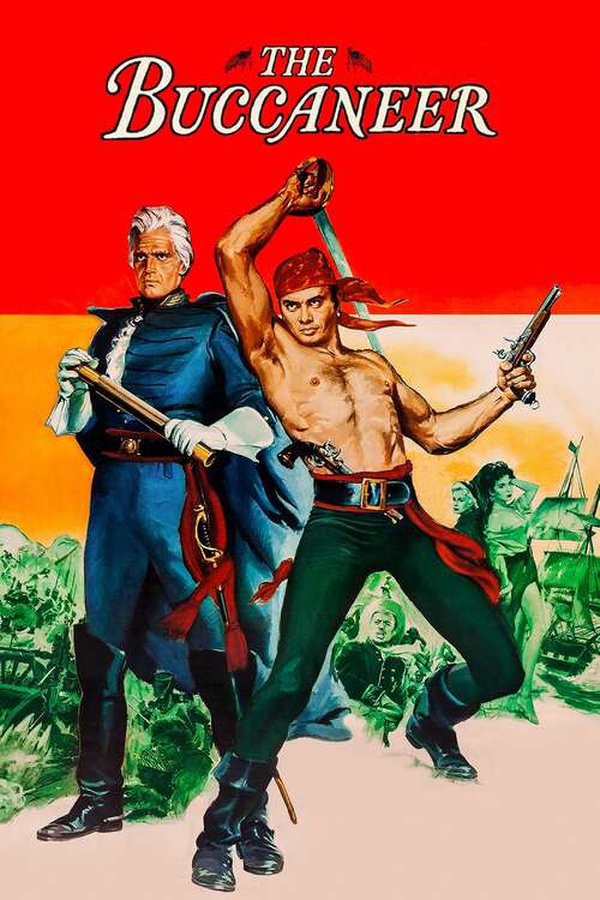 Douglass Dumbrille
Collector of the Port