Halas and Batchelor was the largest and most influential animation studio in Britain for more than 50 years. Starting in 1940, it cranked out more than 2,000 films -- everything from comedy shorts to documentaries -- and is best known for its 1955 version of George Orwell's Animal Farm. Ranging from traditional to computer-generated animation, the seven films in the collection include The Magic Canvas, The Figurehead, Dilemma and others. 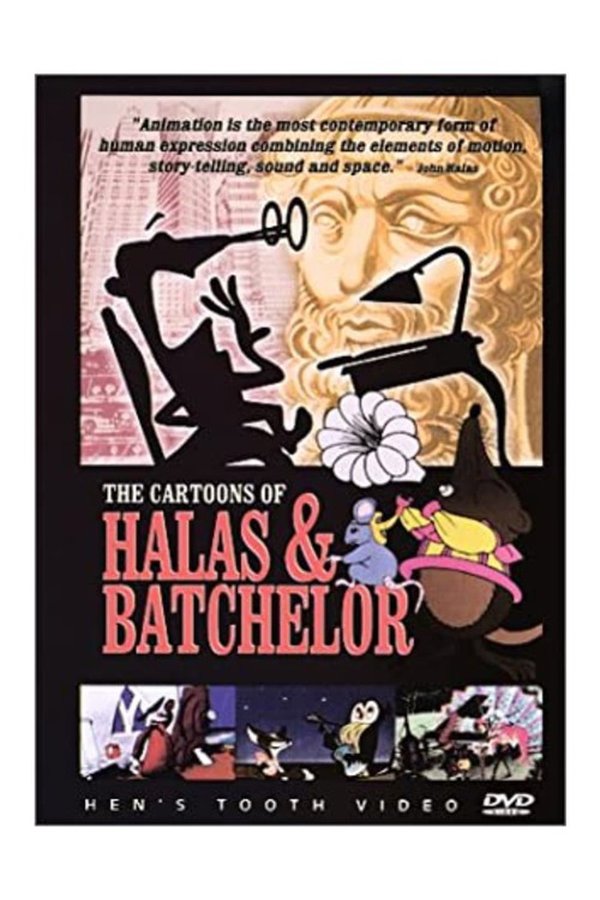