The Imaginary Invalid or The Cabal of Hypocrites

The wealthy Argan ‘enjoys’ poor health. Even though his daughter is in love with another man, he wants to marry her off to a medical dunce who can secure a lifetime of medical care for his father-in-law. A fake death scene finally teaches Argan where to put his trust. Following the success of his previous works, this is the fourth opera by János Vajda to be staged at the Hungarian State Opera. Based on both Moliere's Le malade imaginaire and Mikhail Bulgakov's play about the French playwright, Vajda's new opera incorporates Moliere's life story, giving bass-baritone András Hábetler the rare opportunity to play the dual roles of Argan and Moliere. 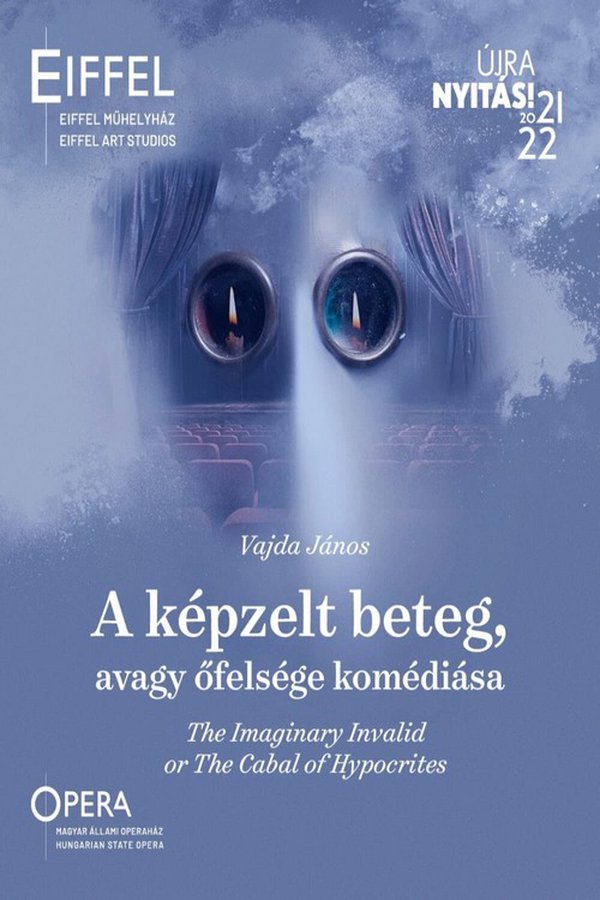