In February 1985, Dolly Parton and Kenny Rogers kicked off a nine-city U.S. concert tour. Footage from the tour was used for the HBO special "Real Love," which was released the same year. The special has been subsequently released on Betamax, VHS and DVD. The special features hit songs by each of the artists, as well as the popular duet "Real Love" and the Gibb brothers' "Islands in the Stream." 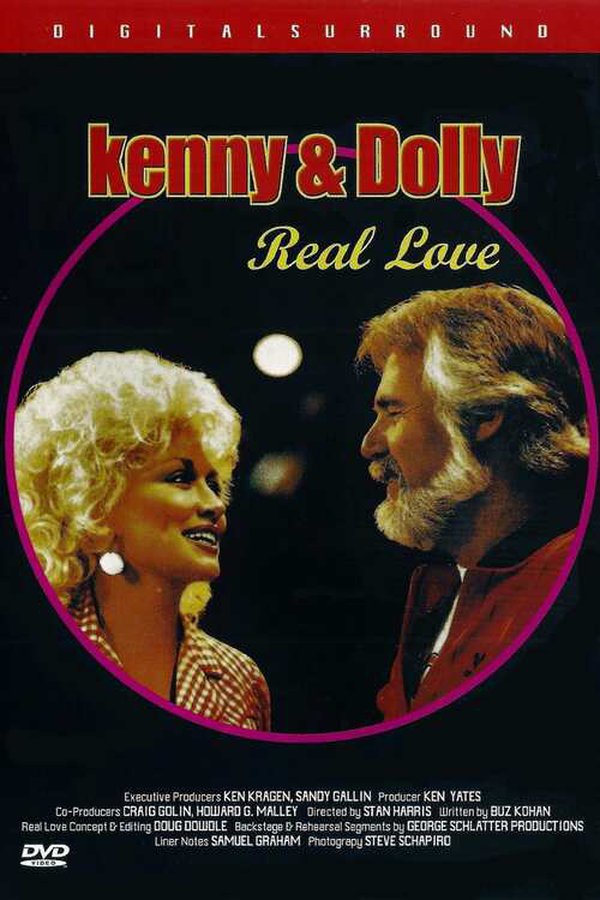