Ninja Bachelor Party is a 1991 low-budget comedy film produced by and starring Bill Hicks, Kevin Booth, and David Johndrow. It is a parody of martial arts movies and was intentionally dubbed improperly. It was filmed throughout Austin, Texas and Houston, Texas over the course of ten years due to the producers not taking the project seriously. 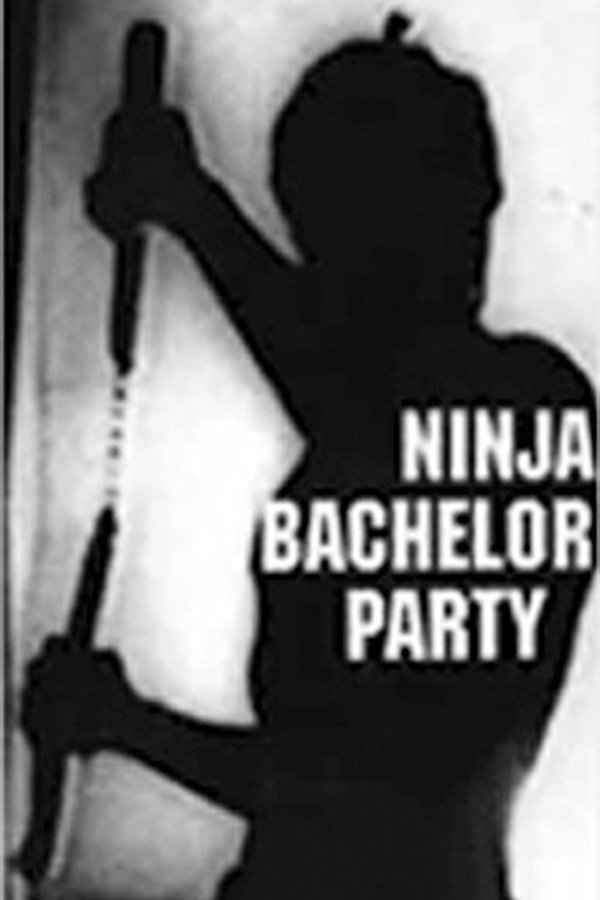