The plot occurs around 1925 in Mexico when the Mexican government decides to severely restrict religious freedoms. It is the story of a few rebels, The Cristeros that fight for the right to freely and publicly practice their Catholic faith. The movie follows a few of those rebels with their doubts and their struggles. The movie is loosely based on true historical facts. 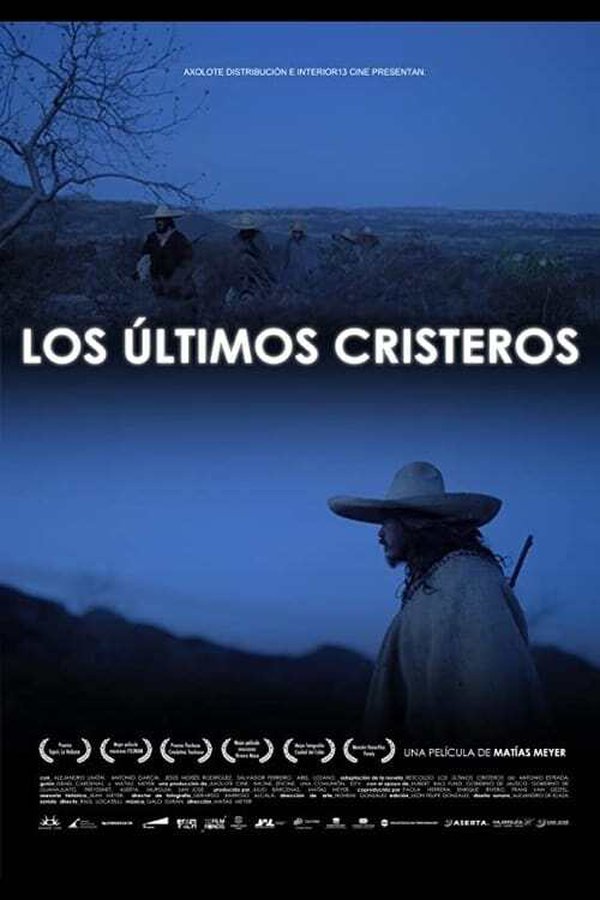