In late 1955 and early 1956, the citizens of Boise, Idaho believed there was a menace in their midst. On Halloween, investigators arrested three men on charges of having sex with teenage boys. The investigators claimed the arrests were just the tip of the iceberg-they said hundreds of boys were being abused as part of a child sex ring. There was no such ring, but the result was a widespread investigation which some people consider a witch hunt. By the time the investigation ended, 16 men were charged. Countless other lives were also touched.In some cases, men implicated fled the area. At least one actually left the country. The investigation attracted attention in newspapers across the nation, including Time Magazine. The "Morals Drive" left scars which remain to this day. 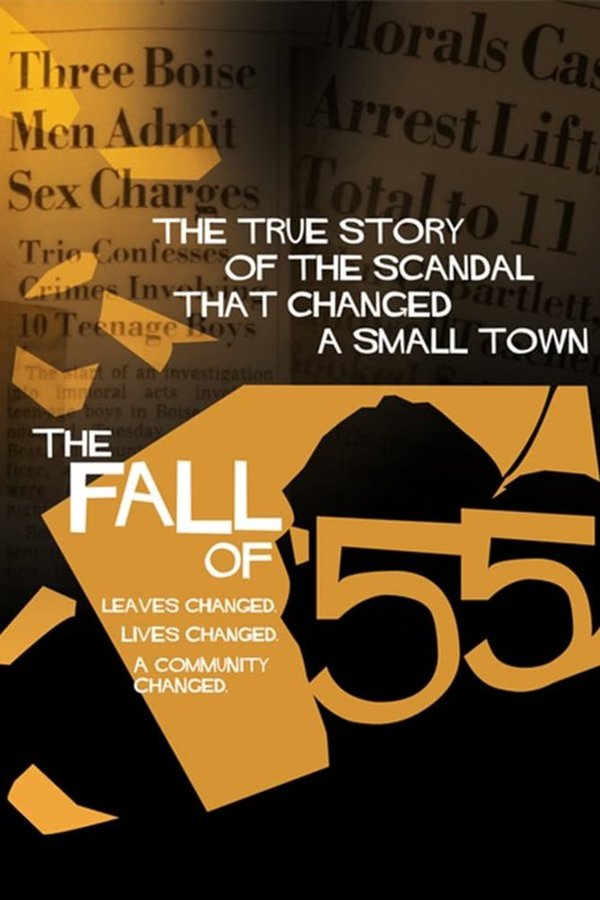