This drama series is a fictionalized retelling of the story of meth dealer-turned-ATF informant Charles Falco, who spent three years inside one of America's most dangerous motorcycle gangs, the Vagos. Although Falco originally took on the assignment to avoid spending 20 years in prison on drug charges, it eventually evolved into a quest for justice for him. ``Gangland Undercover'' documents the lives of outlaw bikers, who live in a world in which respect is earned through fear. The series is based on Falco's memoir, ``Vagos, Mongols, and Outlaws,'' and documented historical research of gang rivalries. 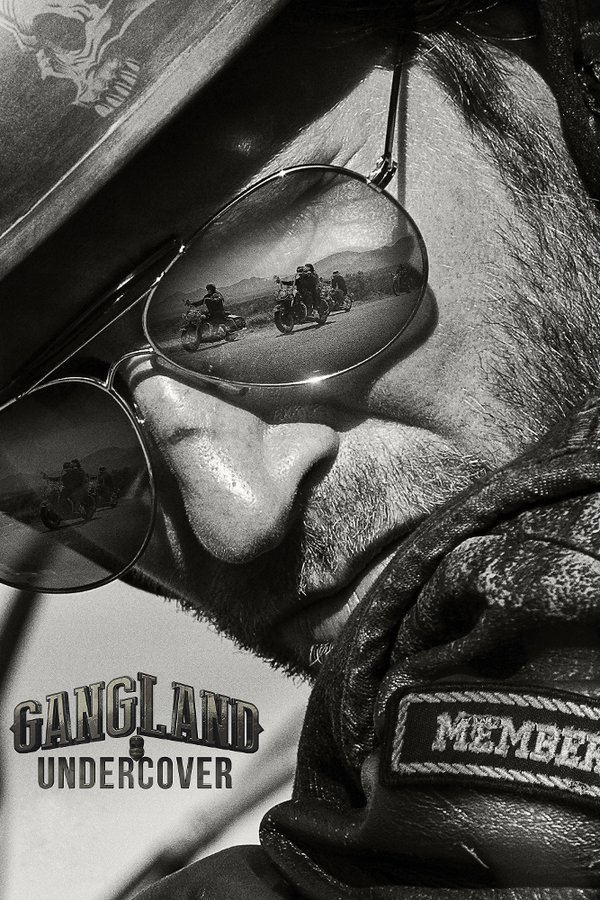