Paris 1960. DeGaulle determines to end a bitter war in Algeria by granting its independence. Millions oppose him, including a group of DeGaulle's disenchanted Arm Officers. In a desperate attempt to save the colony for France, they plan a daring jailbreak of their imprisoned leader. A network of snitches inform a tenacious detective leading to an explosive three-way cat-and-mouse game among the rebels, the Gaullist politicos and the police. 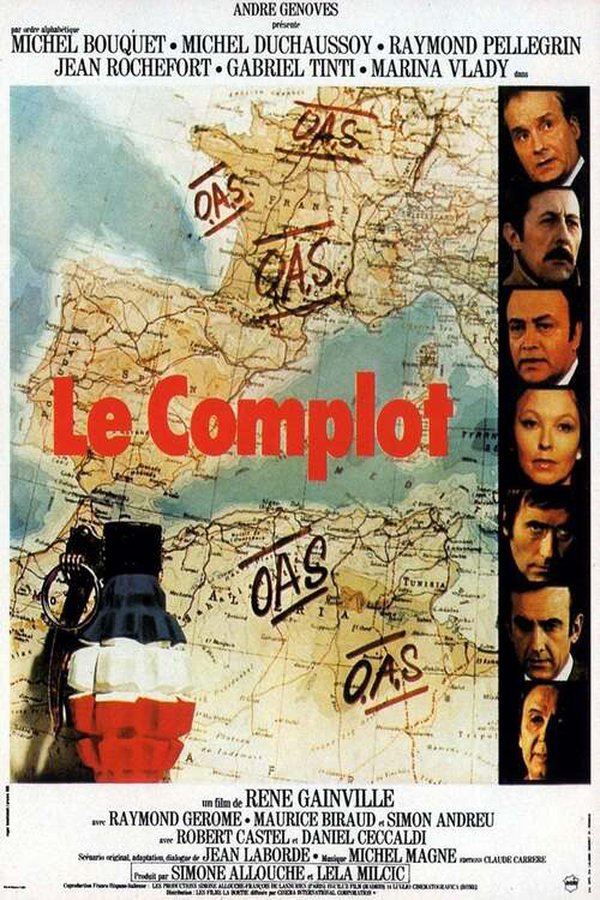