Eleven years after the trauma of Sept. 11 , Antoine de Caunes, is going to take the pulse of New York and check if the metropolis is still the center of global creativity. He paces Manhattan but Brooklyn , Staten Island or Rockaway Beach , Queens , where he does not hesitate to wet the shirt for an introductory session to surf. This appointment with Liberty in New York unleashed led the Wall Street along the movement " Occupy Wall Street ", which celebrates its first anniversary . Then he goes to meet the kings of the night. His wanderings led him to meet a candidate for president , king of the absurd , organic cooks who cultivate their gardens in the city center or a naturalist in Central Park. 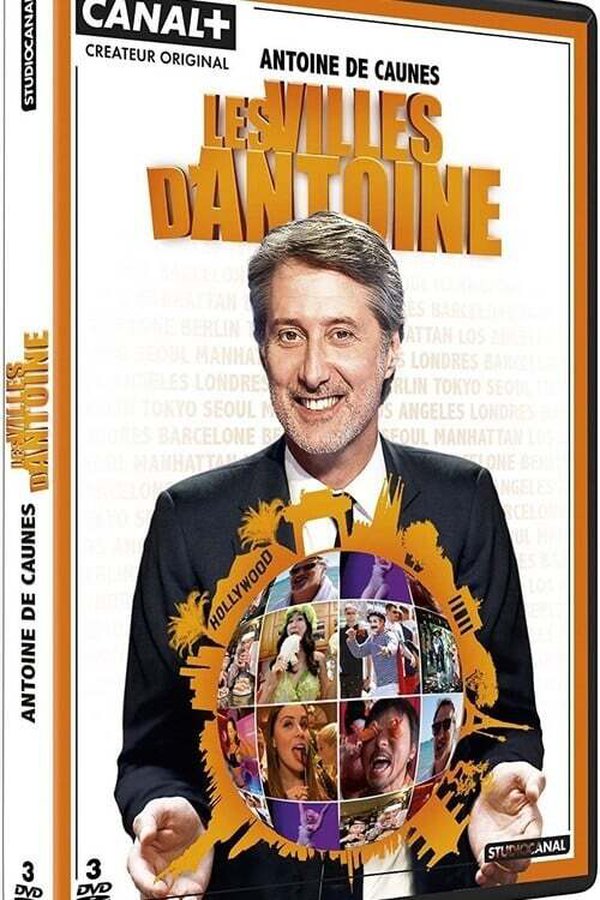