A yacht lies at anchor in a bay off the Sicilian coast. Naomi, a young Japanese woman, has four days to leave her son with a lasting memory of her before she loses custody of him forever. In this hostile environment, Naomi faces the difficulty of approaching Ken under the controlling glare of the crew. When Naomi's hopes seem lost Ken starts to take an interest in her. Timeless days magnify the weight of their last goodbye. 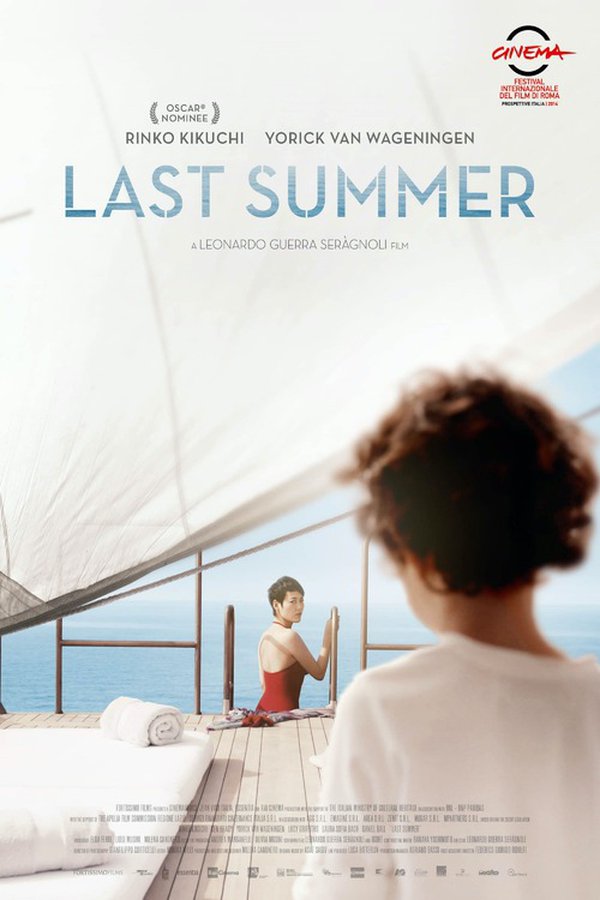