Ten year old Jared Marshall's life crumbled down after his parents' divorce a year ago. Not only does his dad put his job first since, mother uproots him from Iowa by moving in with her ma so she can take a job in California. When Jared's class writes letters to US troops in Bosnia from the nearest base, kindhearted Sergeant First Class Vince Carerra, who grew up fatherless and got divorced because his wife wasn't faithful while he was on tour of duty, takes to the kid and starts a correspondence with 'fatherly' advice. Once his unit returns to Fort Sebastian, Vince calls on Jared's home, warmly welcomed. Vince becomes Jared's personal baseball coach and after some Cupid encouragement, his mother's boyfriend, but on an understanding not to commit because he's likely to be redeployed. 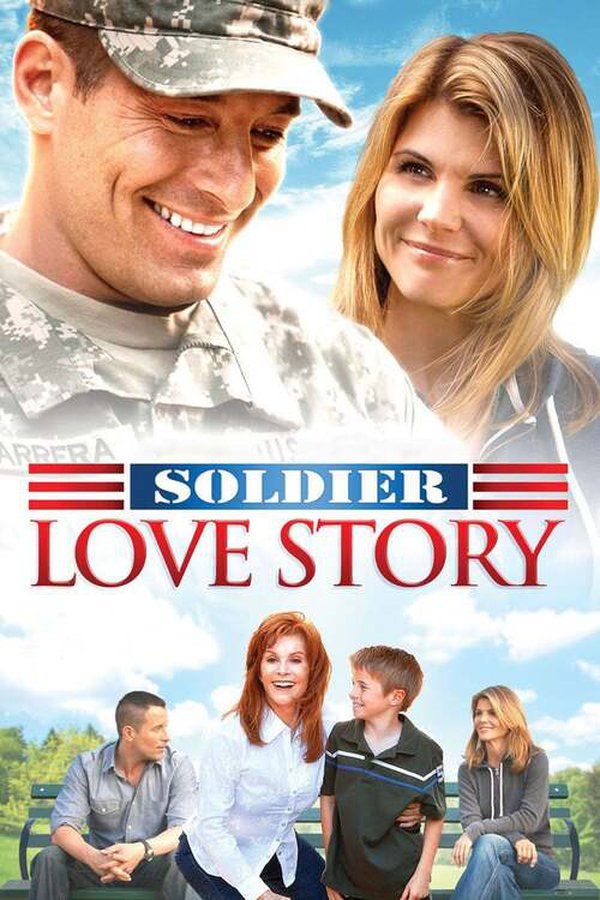