NXT TakeOver: Respect is an upcoming major professional wrestling show in the NXT TakeOver series that is scheduled to take place on October 7, 2015, produced by WWE, showcasing its NXT developmental brand, and will be streamed live on the WWE Network. It will be held at Full Sail University in Winter Park, Florida. The show is slated to feature the semi-finals and finals of the Dusty Rhodes Tag Team Classic tournament. 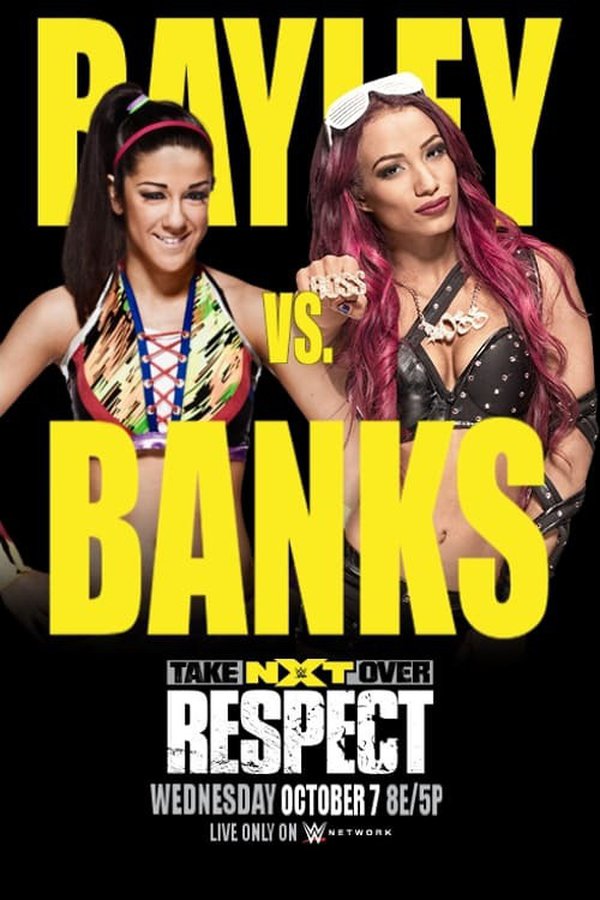