Yeon-Seo (Yang Ha-Eun) majors in music at an university. She travels to Seoul to meet her older sister Jin-Seo. When she arrives at her sister's house, Yeon-Seo a large crowd and police there. Yeon-Seo learns that her sister was found dead. The police concluded that her death was a suicide. Yeon-Seo doubts her sister took her own life and begins to investigate. Detective Kim (Oh Gwang-Rok), impressed by Yeon-Seo's efforts, reexamines the case. 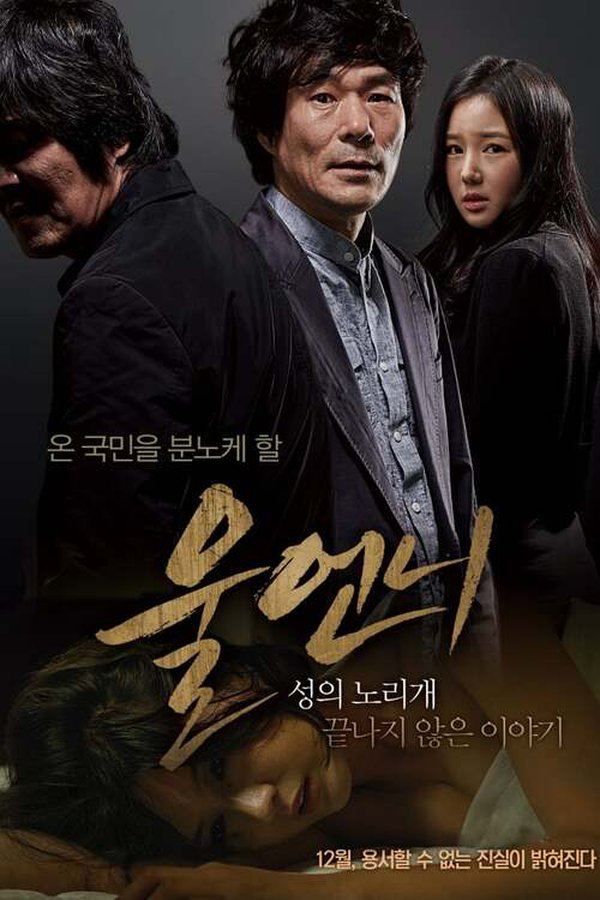