Death of a President

A fictional investigative documentary looks back on the "assassination" of George W. Bush and attempts to answer the question of who committed the murder. Perhaps less morbid and disturbing to watch now than during Bush's presidency, the film doesn't address Bush's policies at all, instead focusing on the way a nation assigns blame in a time of crisis. 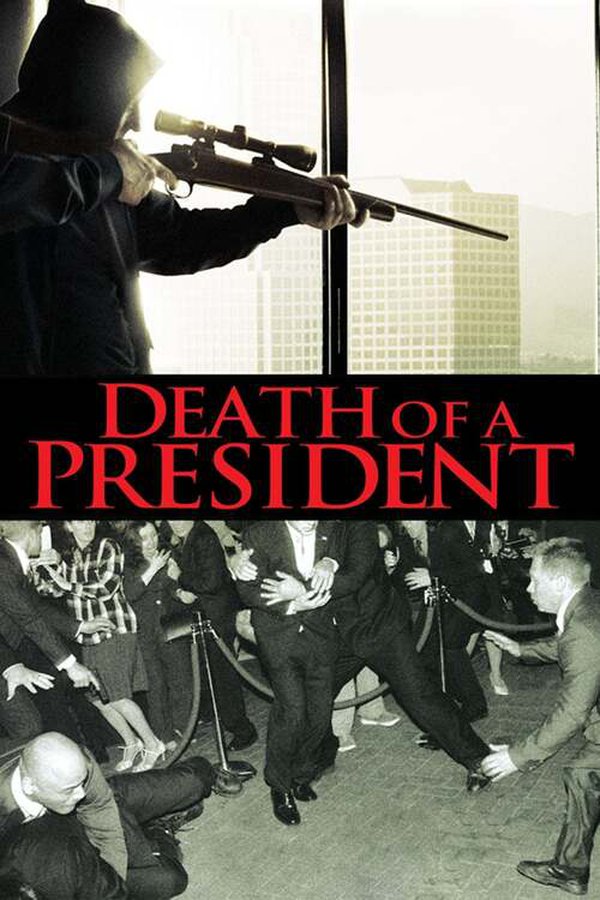