Hillsborough is an in-depth, moving account of Britain's worst sporting disaster, in which 96 men, women and children were killed, hundreds injured and thousands traumatised. Beginning with that fateful day, 15 April 1989, the film details the horror of the tragedy, told through the experiences of those directly involved: fans, survivors, family members and police officers. Many speak publicly for the first time. It captures the horror of the crush on the terraces, revealing the prejudices held by the police towards football fans. 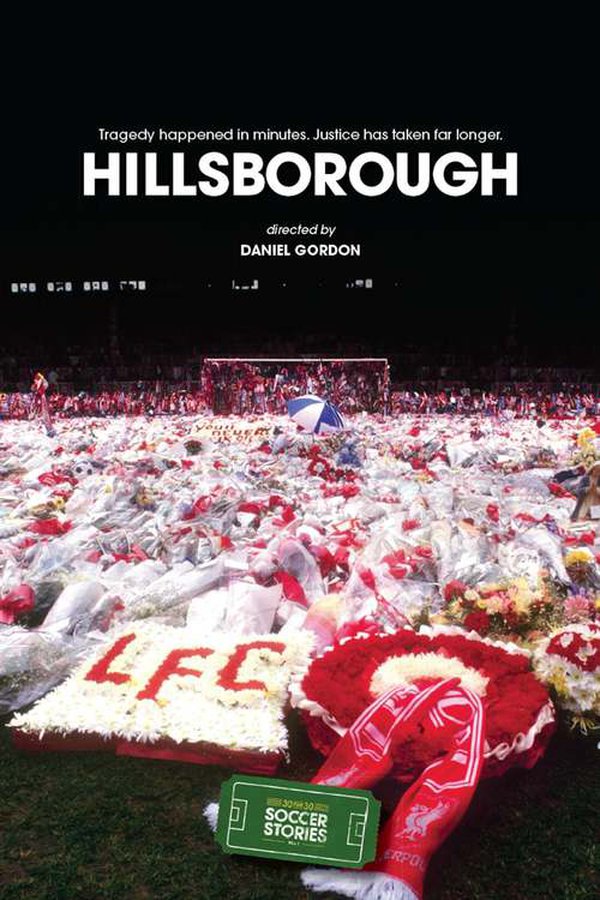