In the annoyingly distant future, one reporter will discover the story of the millenium!

In the annoyingly sparkly future-scape of Neo-Mega-Ultra Tokyo, reporter Holly Malone tracks a murderous urban legend. She discovers a chain of drug related killings leads down a super natural trail. A trail that ends with no average pill pusher. A comedy featuring a brutal blend of computer generated overkill, cartoon physics and stop-motion monsters. 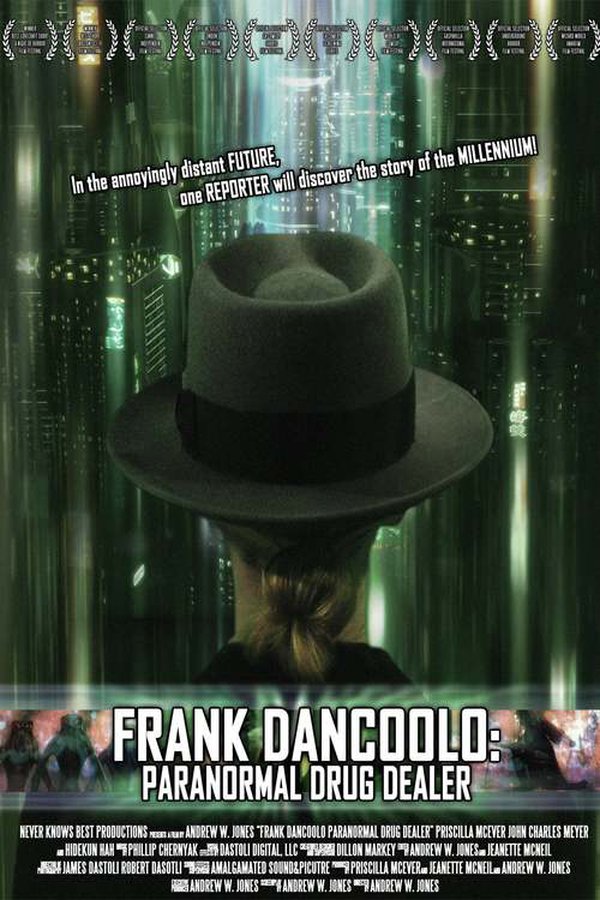