Jet and Faye are after Starship Pirates, while Spike is bringing his ship to be overhauled. After Spike's return to the Bebop, he finds out that Jet and Faye didn't capture the bounty heads. The Starship Pirates have a virus that they transmit by harpooning ships. As long as they avoid getting harpooned, they'll be OK. If they do get harpooned, Jet's solution is to turn of their ships' computer systems and fly them manually. One misstep on Spike's part, and he's a dead man. 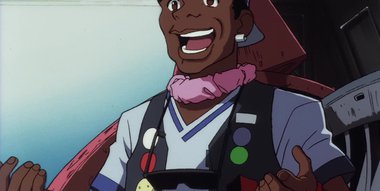