From the makers of Cowboy Bebop comes Samurai Champloo! Sometime during the 17th-19th century, during the Japanese "Edo era", two Samurai Warriors known as Mugen and Jin, have a chance meeting with a 15 year old girl named Fuu. Through a series of events, Fuu leads the warriors on a quest into several differant Japanese locations to find the samurai who smells of sunflowers. Little do the 3 unique characters realize just where fate will take them through situations of sex, violence, and drugs. 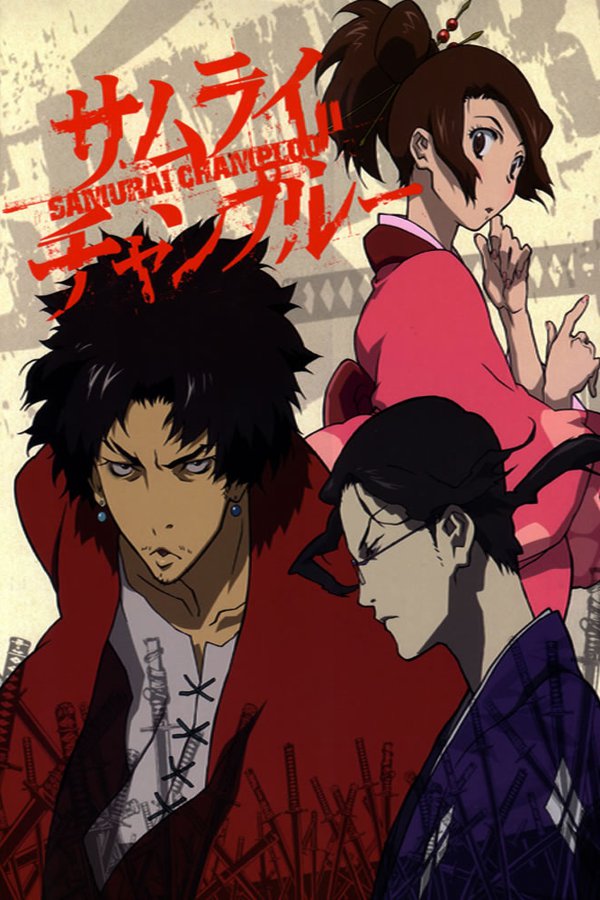