Since becoming the new guardian of the Miraculous Box, Marinette has been overwhelmed. She doesn't see her friends anymore, abandons Chat Noir, and misses all her dates with Luka. Luka senses that Marinette has a secret, but she can't tell him that when she leaves, it is to become Ladybug and save Paris. Deeply hurt that Marinette doesn't trust him enough to confide her secret, Luka is akumatized into Truth. Helped by his sentimonster, Pharo, a giant eye capable of forcing people to tell the truth, he not only wants to know Marinette's secret... but also Ladybug and Chat Noir's secret for Shadow Moth! 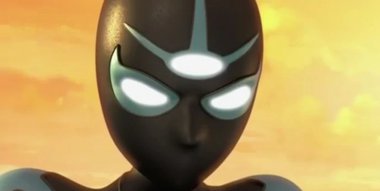