A new vision of a classic nightmare.

A young female embezzler arrives at the Bates Motel, which has terrible secrets of its own. Although this version is in color, features a different cast, and is set in 1998, it is closer to a shot-for-shot remake than most remakes, Gus Van Sant often copying Hitchcock's camera movements and editing, and Joseph Stefano's script is mostly carried over. Bernard Herrmann's musical score is reused as well, though with a new arrangement by Danny Elfman and recorded in stereo. 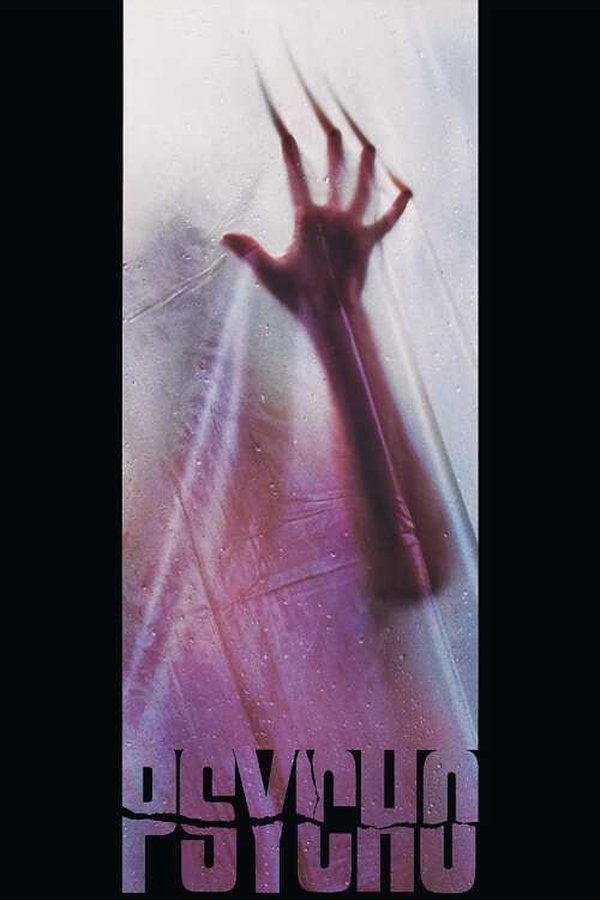