After his capture for attempted assassination of the Raikage, leader of Kumogakure, as well as killing Jōnin from Kirigakure and Iwagakure, Naruto is imprisoned in Hōzukijou: A criminal containment facility known as the Blood Prison. Mui, the castle master, uses the ultimate imprisonment technique to steal power from the prisoners, which is when Naruto notices his life has been targeted. Thus begins the battle to uncover the truth behind the mysterious murders and prove Naruto's innocence. 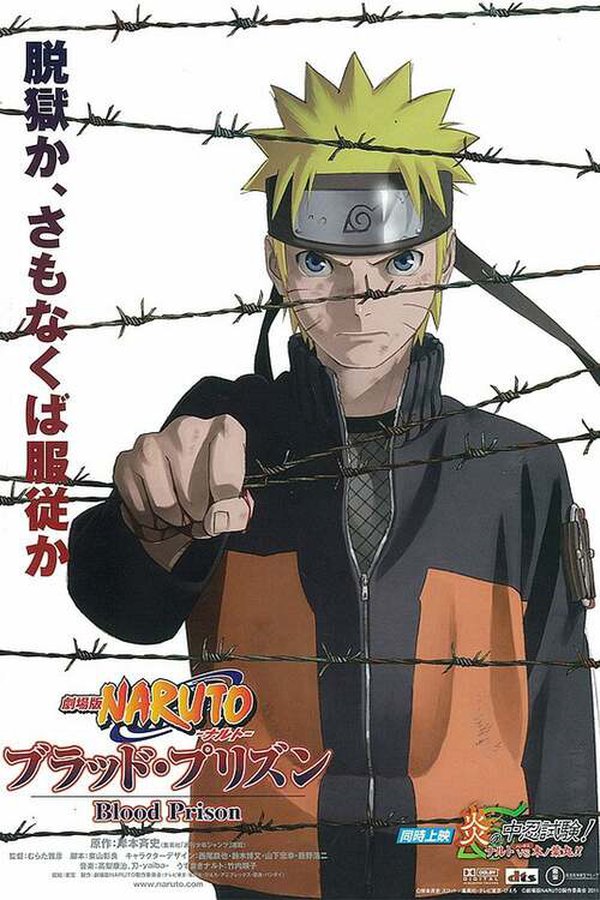