During World War II, Chief Aviation Pilot Ned Trumpet is in charge of an airship at Lakehurst, New Jersey naval base. Trumpet orders an unauthorized and premature attack on a German submarine but the bomb misses and the submarine fires back, hitting the airship. Trumpet takes over the controls and sinks the submarine, The pilot faces a court-martial for disobeying orders but the older man takes the blame for his actions. Weaver transfers to the Ferry Command, and while on assignment in Burma, his aircraft crashes in Japanese territory. Trumpet rushes to the scene with a rescue team. Both are successfully brought out and are decorated for their heroism. Afterward, Weaver indicates that he will be returning to the lighter-than-air service in Lakehurst, to reunite with his "father". 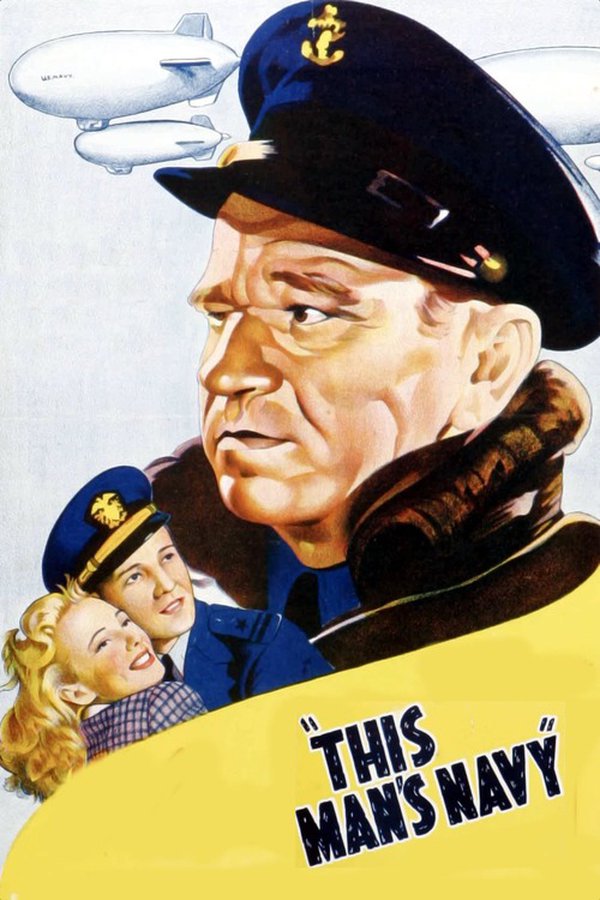