A rusty sub. A rebel commander. A renegade crew. When destiny called, they should have hung up.

Bumbling Navy lieutenant Tom Dodge has been given one last chance to clean up his record. But Admiral Graham, his nemesis, assigns Dodge to the Stingray, a submarine that can barely keep afloat. To add insult to injury, the Stingray is to be the enemy flagship in the upcoming war games … and to make matters even worse, Dodge's crew is a band of idiots even more incompetent that he is! 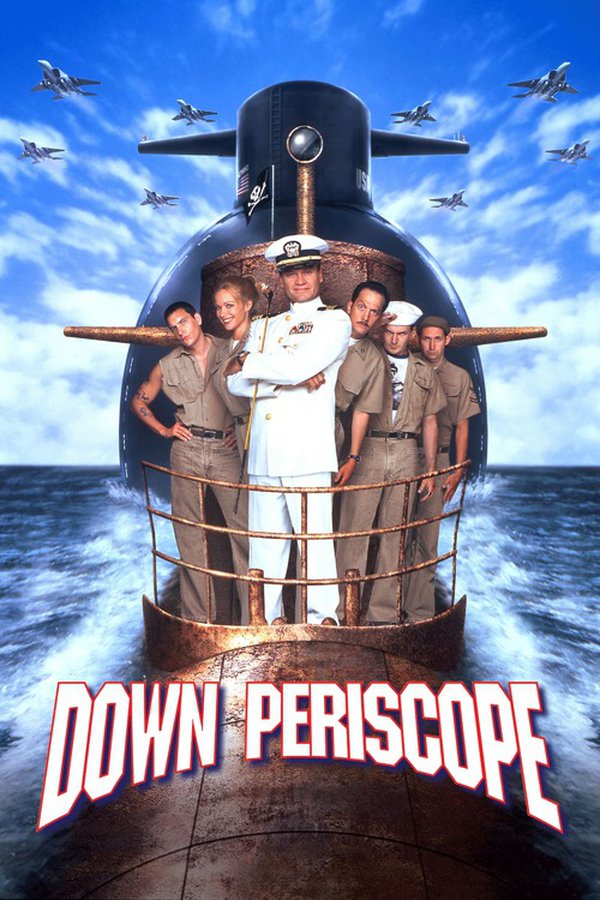