Love can stand the test of time.

A young and cynical female journalist learns love may transcend trials and time as she discovers a story that will change her life forever. When war separates lovers on their wedding anniversary Feb. 14, 1944 at LA Union Train Station, Navy pilot Neil Thomas makes a promise he isn't sure he can keep - to return to the train station safe by their next anniversary. For sixty years Caroline Thomas keeps her promise by waiting at the train station until her missing in action husband can finally keep his with the "lost valentine." The message and meaning shows romance and love can be real; worth fighting, and maybe even dying for. 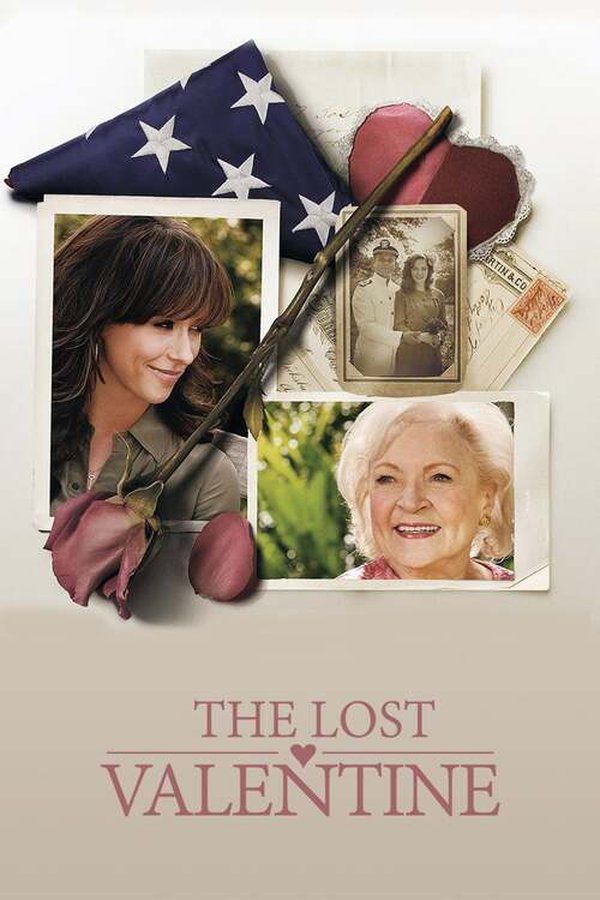