Welcome to the future of your past.

A comedic drama about a group of people (and several robots) living on a space station in a 1970’s-version of the future. When a new Assistant Captain arrives, she inadvertently ignites tensions among the crew, prompting them to confront their darkest secrets. Barely contained lust, jealousy, and anger all bubble to the surface, becoming just as dangerous as the asteroid that’s heading right for them. 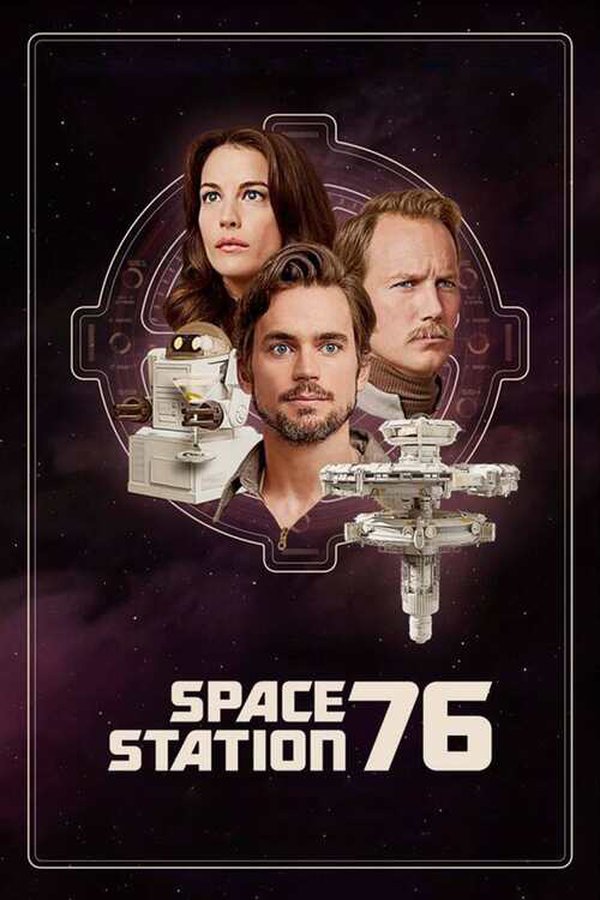