From Noon Till Three

The most wanted men in the west!

Bank robber Graham Dorsey spends a few hours with beautiful widow Amanda Starbuck, in which time his gang takes part in a disastrous holdup. Learning of his comrades' demise, Dorsey goes on the lam. Believing her short-term lover was killed by the law, Amanda decides to make the most of having had a liaison with the supposedly deceased desperado by writing a book about him. Much to his confusion, the still-living Dorsey watches as his name becomes legendary. 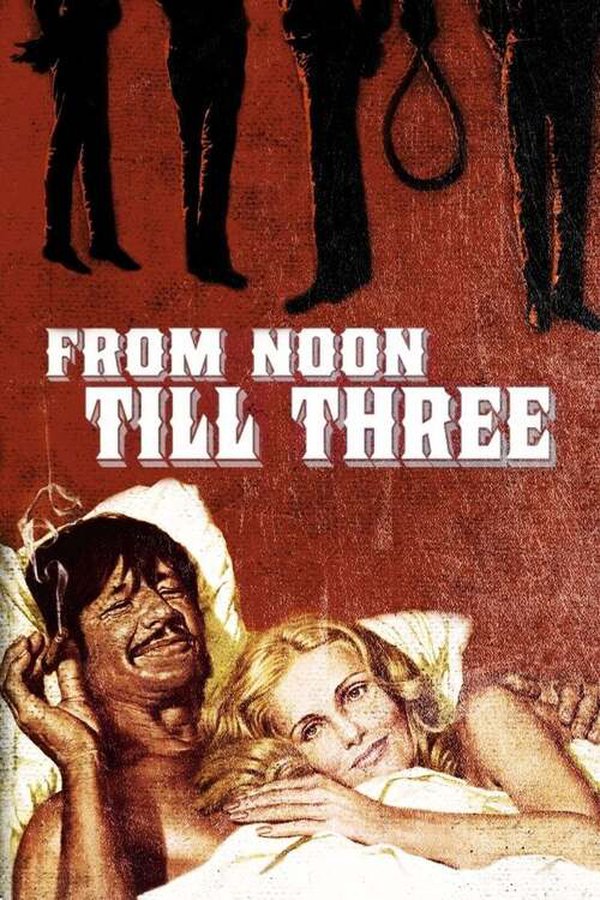