A district attorney out for a conviction. A new lawyer out of her league. A young boy who knew too much.

A street-wise kid, Mark Sway, sees the suicide of Jerome Clifford, a prominent Louisiana lawyer, whose current client is Barry 'The Blade' Muldano, a Mafia hit-man. Before Jerome shoots himself, he tells Mark where the body of a Senator is buried. Clifford shoots himself and Mark is found at the scene, and both the FBI and the Mafia quickly realize that Mark probably knows more than he says. 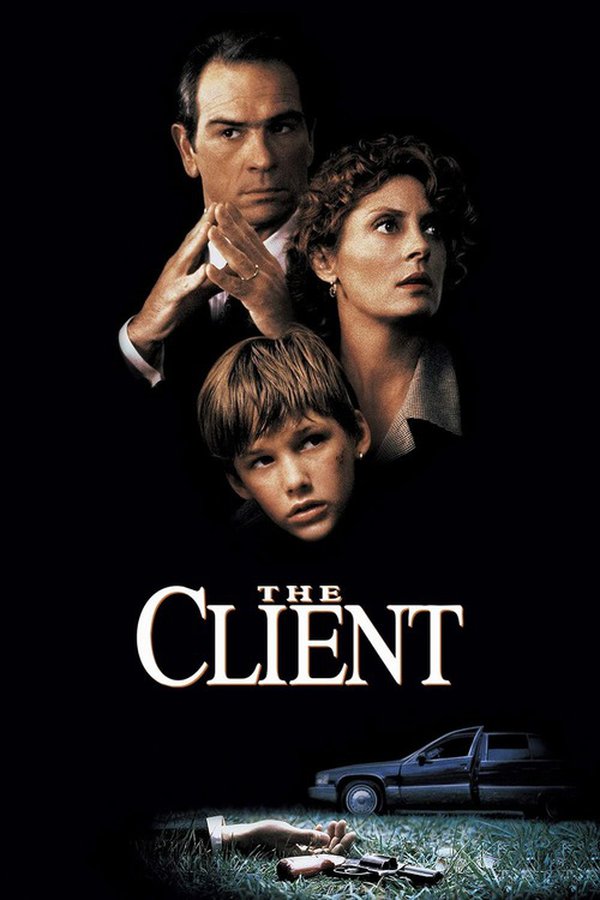