You'll meet her at the roughest parties ...with the toughest guys in town!

Slick lawyer Thomas Farrell has made a career of defending mobsters in trials. It's not until he meets a lovely showgirl at a mob party that he realizes that there's more to life than winning trials. Farrell tries to quit the racket, but mob boss Rico Angelo threatens to hurt the showgirl if Farrell leaves him. 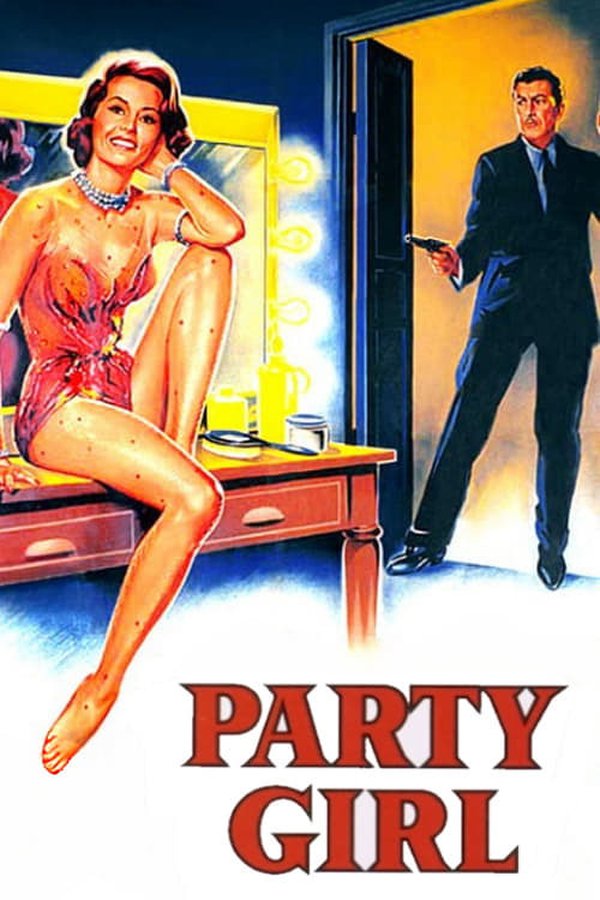