Dharavi - known as the biggest slums on Earth, has many people living in abject poverty and destitute conditions. One such person is Rajkaran a taxi driver by profession, who has bought a taxi and is still for it in small installments. He, his wife, Kumud, and his son live in small tenement. Electricity and water are not available legally, but can be obtained illegally by paying middlemen, who in turn bribe the police and the Bombay Municipal Corporation (BMC) officials. Rajkaran's dream is to own his taxi, and start his own business - of dyeing clothes. 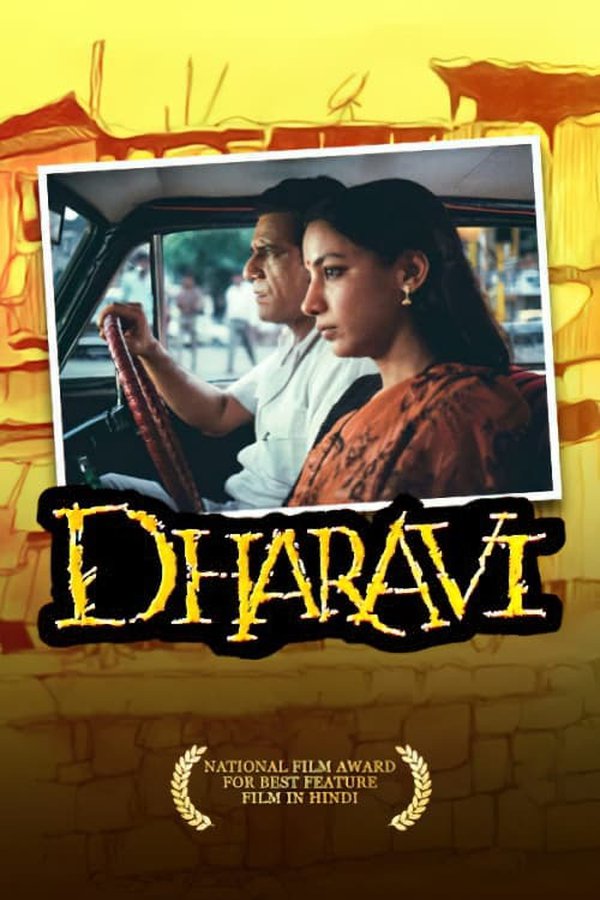