His terrifying obsession took them to the brink of death and beyond.

Alex Linden is a psychiatrist living in Vienna who meets Milena Flaherty though a mutual friend. Though Alex is quite a bit older than Milena, he's attracted to her young, carefree spirit. Despite the fact that Milena is already married, their friendship quickly turns into a deeply passionate love affair that threatens to overtake them both. When Milena ends up in the hospital from an overdose, Alex is taken into custody by Inspector Netusil. 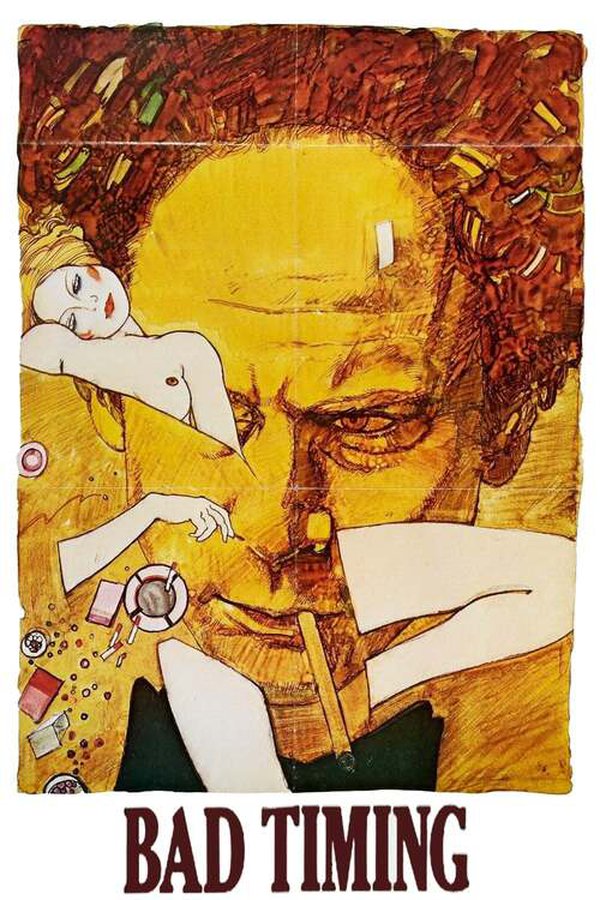