Twin brothers were raised by wolves, revolt against tyranny in pre-Roman Italy and then come to a parting of the ways as they lead their people toward the founding of a new city, the founders of Rome. 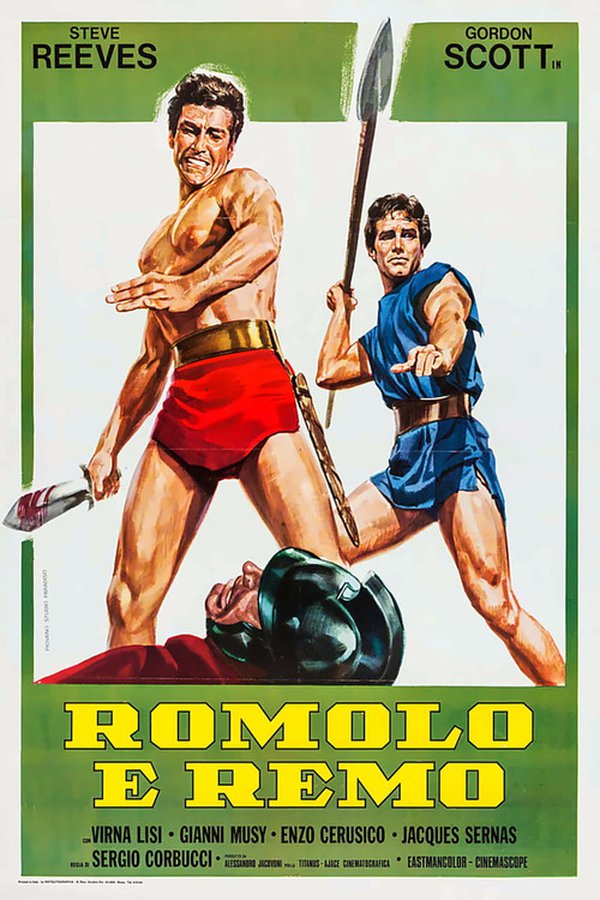