NOIR chronicles the lives of four people living in a neighborhood plagues by poverty and violence, aspiring to freedom and happiness. Kadhafi, a 26 year old aspiring rapper and ex-member of a street gang, just out of prison, wants to steer clear of troubles. Fleur, a 17 year old Haitian mother in an abusive and passionate relationship with her daughter's father, dreams of leaving the ghetto and becoming a nurse. Suzie, a 20 year old stripper who falls for a gang member. Dickens, 16 year old Haitian wants to be part of the street gang controlled by his older brother. 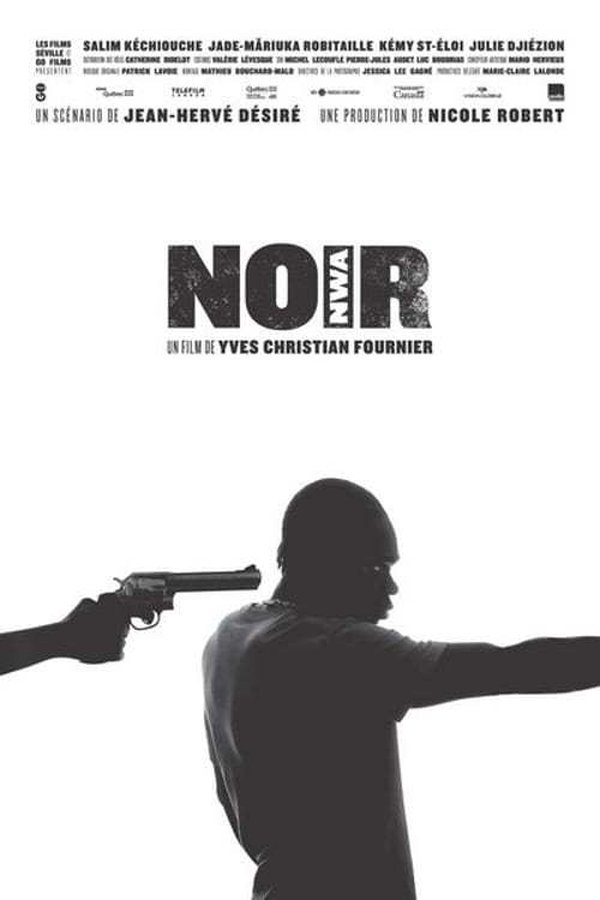