In the summer of 1863, General Robert E. Lee leads the Confederate Army of Northern Virginia into Gettysburg, Pennsylvania with the goal of marching through to Washington, D.C. The Union Army of the Potomac, under the command of General George G. Meade, forms a defensive position to confront the rebel forces in what will prove to be the decisive battle of the American Civil War. 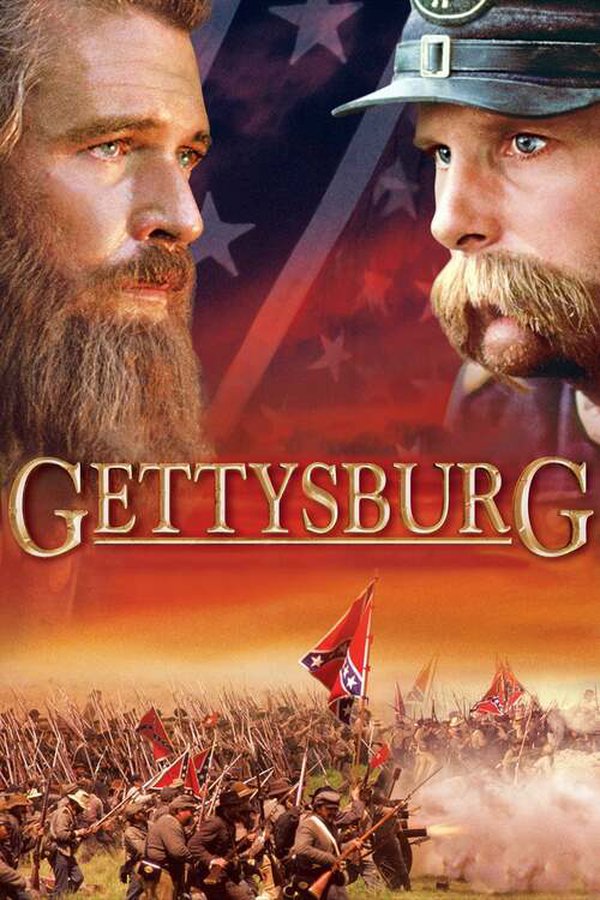