Marco Poloni's family owns a bakery in the Bronx and it seems that they have fallen on hard times and his family is considering selling the bakery. Marco then decides to enter a baking competition hoping that the money and publicity will help them. But he needs a partner, so her asks Grace Carpenter, the baker of restaurant, but unfortunately they started off on the wrong foot, but she agrees. So they go to the competition and things seem to be looking good except for a few complications. One of the other contestant Jacques du Jacques is Marco's former classmate at the Academy, whom he says betrayed him. Emil, one of the judges, is Marco's former instructor at the Academy whom he did not leave a good impression on. And Marco's temper. So will they be able to pull it off. And at the same time Marco finds himself attracted to her but she already has a boyfriend. 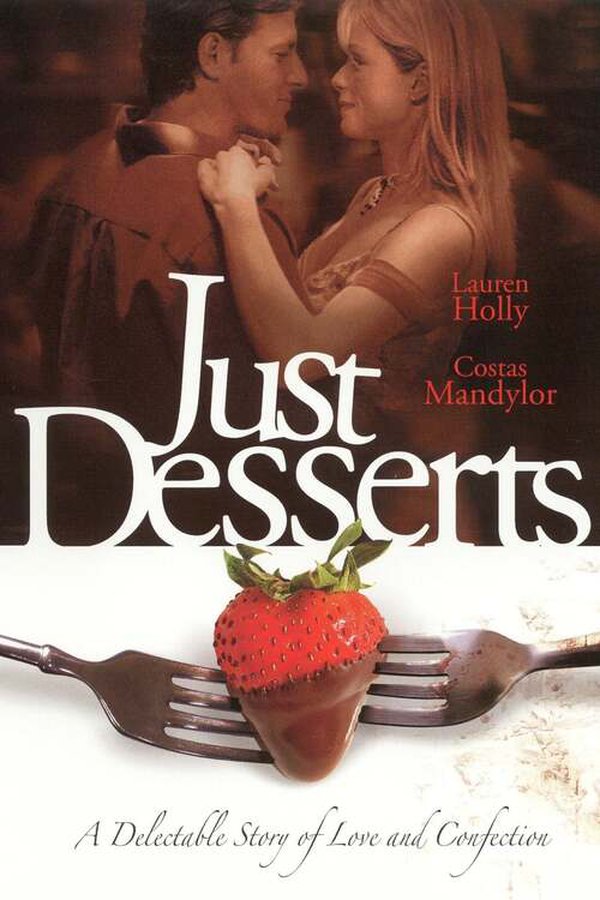