The film's plot is based on the Kennedy assassination and subsequent investigation. The film begins with the assassination of President Marc Jarry, who is about to be inaugurated for a second six-year term of office. Henri Volney, state attorney and member of the commission charged with investigating the assassination (based on the Warren Commission) refuses to agree to the commission's final findings. The film portrays the initial controversy about this, as well as Volney and his staff's reopening of the investigation. 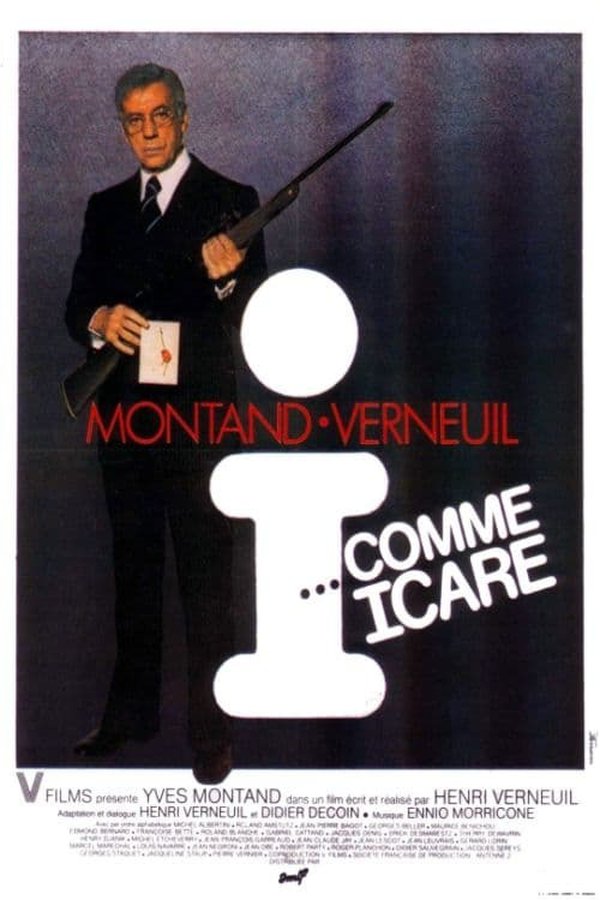