Is it for the children, for a memory, or for himself?

Two years have passed since the final battle with Sephiroth. Though Midgar, city of mako, city of prosperity, has been reduced to ruins, its people slowly but steadily walk the road to reconstruction. However, a mysterious illness called Geostigma torments them. With no cure in sight, it brings death to the afflicted, one after another, robbing the people of their fledgling hope. 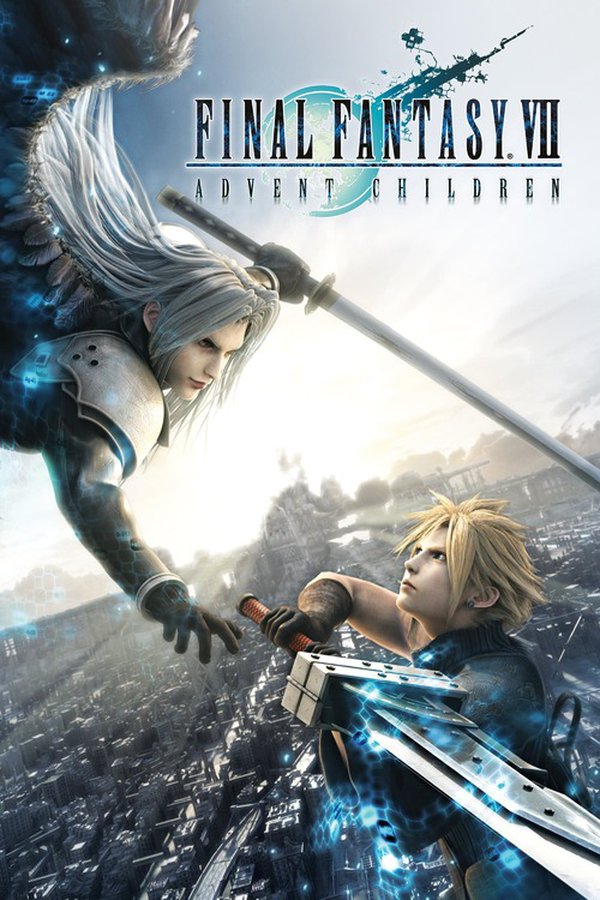